Ray is one of Perth’s most successful business leaders with some 25 years’ experience at CEO level and a strong reputation as a Board Chairman and Non-Executive Director.

Ray transformed the culture at both Amana Living and the City of Fremantle and led those organisations to numerous National and State awards. In 2017, Ray Glickman won the WA Aged & Community Services Excellence Award.

In addition to his local consulting practice, Ray is one of the principals of the international consulting group, Evermore Global and a Master Mentor associate of GRG Consulting.

Ray Glickman is also a commentator, presenter and author. His first novel, ‘Reality’ was shortlisted in the WA Premier’s Book Awards 2016. His second novel, frenzship, released in 2017 is achieving critical acclaim.

He is known for his creative from left field approach and his inspiring leadership. 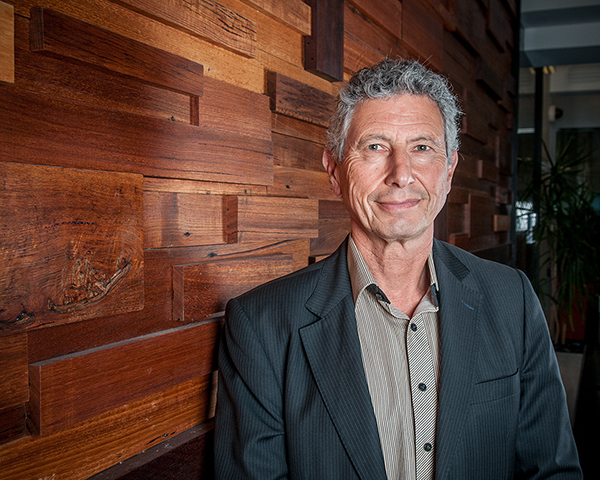 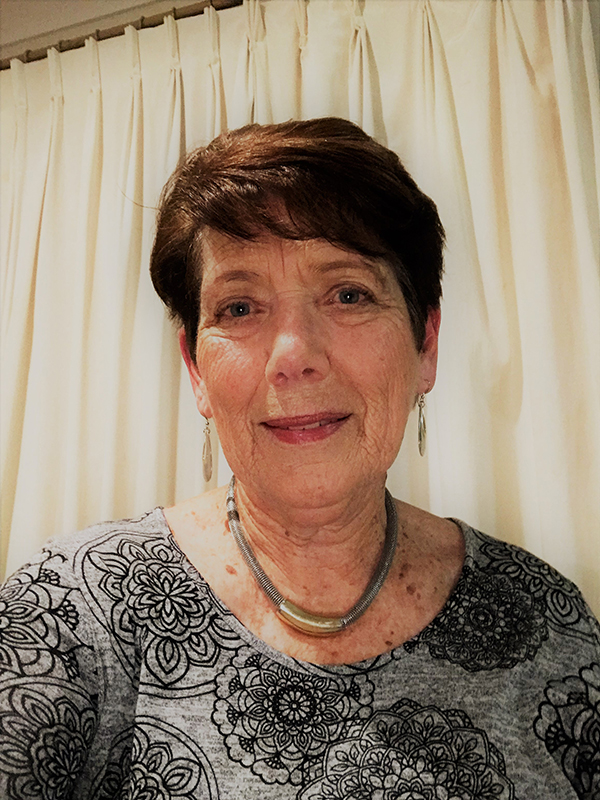 Jill Hanna is an Associate Consultant with From Left Field and brings with her many years of experience at Executive level in a range of not-for-profit and private sector organisations.

Jill spent over 12 years in a large aged care organisation, heading up the Strategy and Corporate Support team, with a particular emphasis on strategic property developments and refurbishments.

Previous roles included Strategy and Corporate Development at the City of Fremantle, GM Optum Group, and State Manager of the Australian Quality Council. She was previously on the Board (and Chair of the Governance Committee) of InteWork, and is a member of the Curtin University Human Research Ethics Committee. With a diverse background, Jill is a well-rounded business consultant with a strong reputation for achievement.

Jill has a Master’s degree in Leadership and Management (Dist), is a Graduate of the Australian Institute of Company Directors and was awarded a Churchill Fellowship in 2004.

Peter Nolin is an Associate Consultant with From Left Field. Peter brings a diverse range of experience to clients derived from his career as a business leader, executive and consultant. Having worked in both not-for-profit and commercial enterprises as well as consulting to owners, boards and executives both as a private consultant and a Director in a “big 4” consulting firm, Peter has the ability to adapt to the needs and culture of organisations across industry sectors.

Peter enjoys supporting clients across a range of challenges, providing expertise in strategy, commercialisation, business development, marketing, and stakeholder engagement. Though strategy is the focus of his practice, Peter understands the importance of implementation and execution and can advise executives every step of the way, from communicating the strategy to developing go-to-market plans.

Peter was the founding partner and managing director of Gage Roads Brewing Co, which he led from the initial capital raising to listing on the ASX. He has served as CEO for two membership based not-for-profit organisations and has provided advice to a broad range of clients from start-ups to a large multinational co-op.

Peter holds an Executive MBA from UWA and a Bachelor of Arts in Political Science. 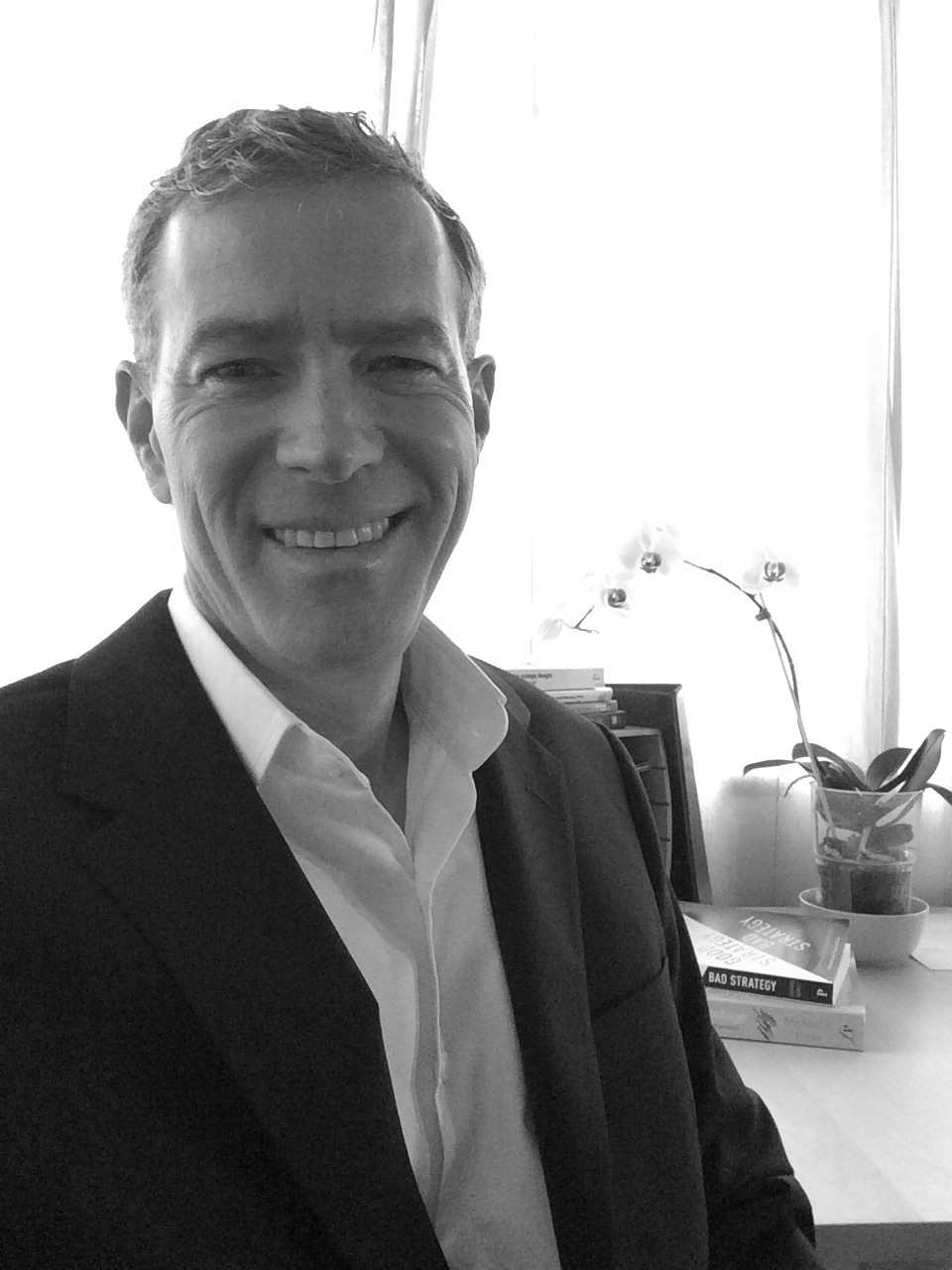 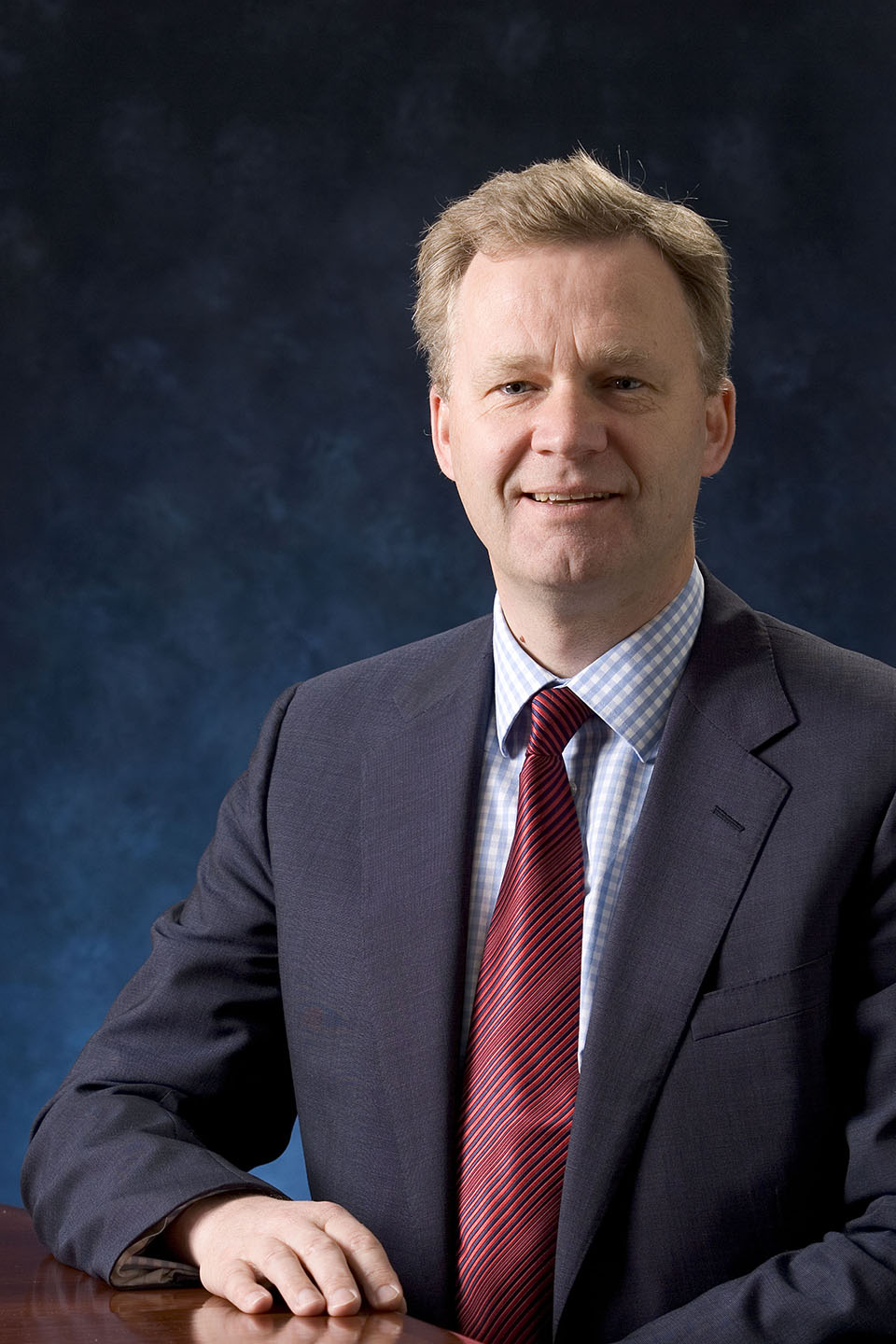 Stephen Kenney is an Associate Consultant of From Left Field and Director and Founder of specialist seniors housing consultancy OZSENIORS.

Stephen has over 25 years’ experience in both the Australian and UK senior housing, community care and aged care sectors. He is a past Chairman, of the Property Council’s Senior Living Committee in WA, with extensive involvement in retirement village legislation.

Stephen’s qualifications include an MBA from Cranfield University School of Management (UK) and a BSc, Civil Engineering, Heriot-Watt University, Edinburgh. He is also a Registered Real Estate Sales Representative (WA).

Melissa Young is an Associate Consultant with From Left Field bringing 30 years’ broad experience across the disability and aged care sectors.

Melissa’s qualifications and experience include a BA in Behavioural Science, Postgraduate study in Gerontology and Board and Committee positions with the key aged care peak bodies.

Melissa has developed ‘Planning for the Next Season’, a facilitated, interactive peer workshop and tool to help older people and their families navigate the aged care system and support them in planning how to stay at home well now and into the future. She has a keen interest in the impact of legislation and the possibilities which exist in technology to help people stay at home longer. 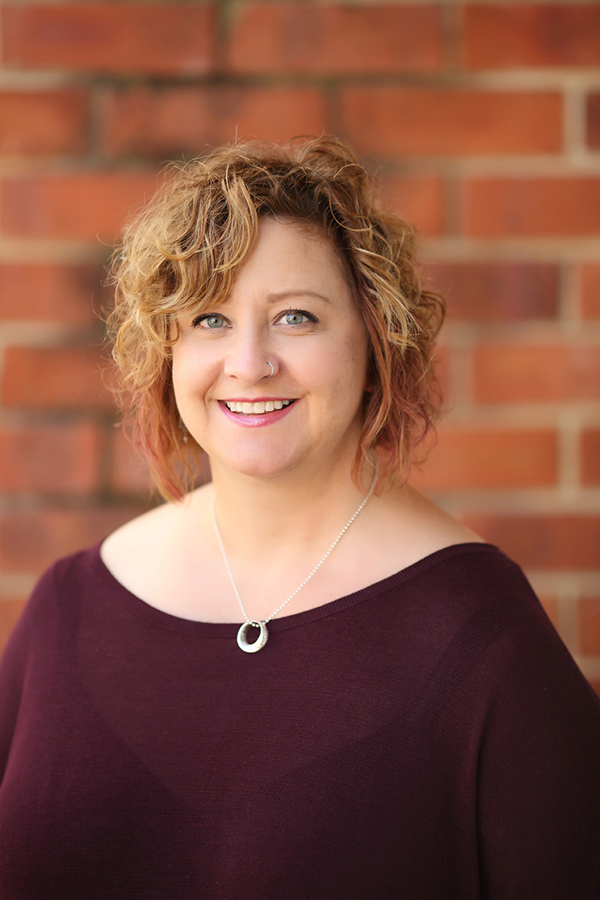